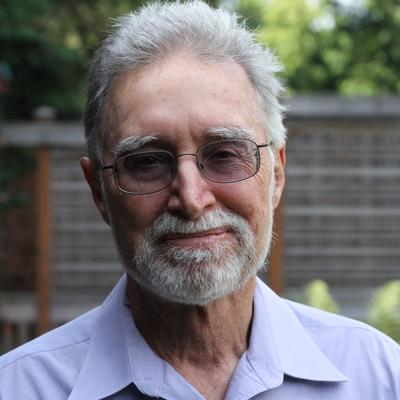 Robin Hahnel is a radical economist and political activist. He is Professor Emeritus at American University in Washington, D.C. where he taught in the Economics Department from 1976 – 2008. He is currently a visiting professor in economics at Portland State University in Portland, Oregon, where he resides with his family. His work in economic theory is informed by the work of Thorstein Veblen, John Maynard Keynes, Karl Polanyi, Pierro Straffa, Joan Robinson, and Amartya Sen among others. He is best known as co-creator, along with Michael Albert, of a radical alternative to capitalism known as participatory economics, (or parecon for short). His more recent work is focused on economic justice and democracy, and the global financial and ecological crisis. Politically he considers himself a proud product of the New Left and is sympathetic to libertarian socialism. He has been active in many social movements and organizations over forty years, beginning with the Harvard and MIT SDS chapters and the Boston area anti-Vietnam war movement in the 1960s.

The Economic Choice Beyond Capitalism and Communism

Originally published on 19 Jan 2013. Robin Hahnel is interviewed by PopulistDialogues. He talks about his new book, Of the People, By…

In this recorded webinar, economist and political activist, professor Robin Hahnel gives a presentation of his new book A Participatory Economy (2022),…

A Participatory Economy is written for people who desire an equitable, ecological economy, but want to know what an alternative to capitalism…

A Ticket To Ride: More Locations On The Class Map

This is a reproduction of Albert & Hahnel’s 1979 essay from the book Between Labor and Capital, a collection of essays that talks about the elusive third class, mostly centered around The Professional Managerial Class by Barbara and John Ehrenreich

The Left, the Right, and Globalization

Participatory Economics and the Next System

What kind of “next system” would support the economics of sustainable and equitable cooperation?

The Us Left And Presidential Elections: What Can We Learn?

In this interview, radical economist Robin Hahnel argues that ecological sustainability is perfectly compatible with increases in economic well-being

‘Told You So’ Is Bitter Sweet

‘After I wrote the first edition of The ABCs of Political Economy in 2002 came the “rush” of vindication: I warned about the dangerous…

The Left, the Right, and Globalization

Participatory Economics and the Next System

The Us Left And Presidential Elections: What Can We Learn?

‘Told You So’ Is Bitter Sweet