“Gun control” is a great idea — and what about for the U.S. military too? 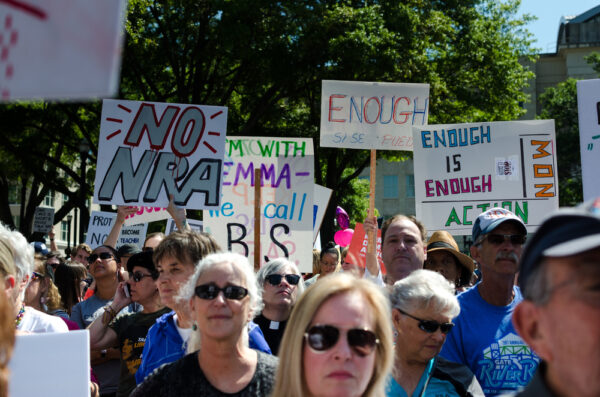 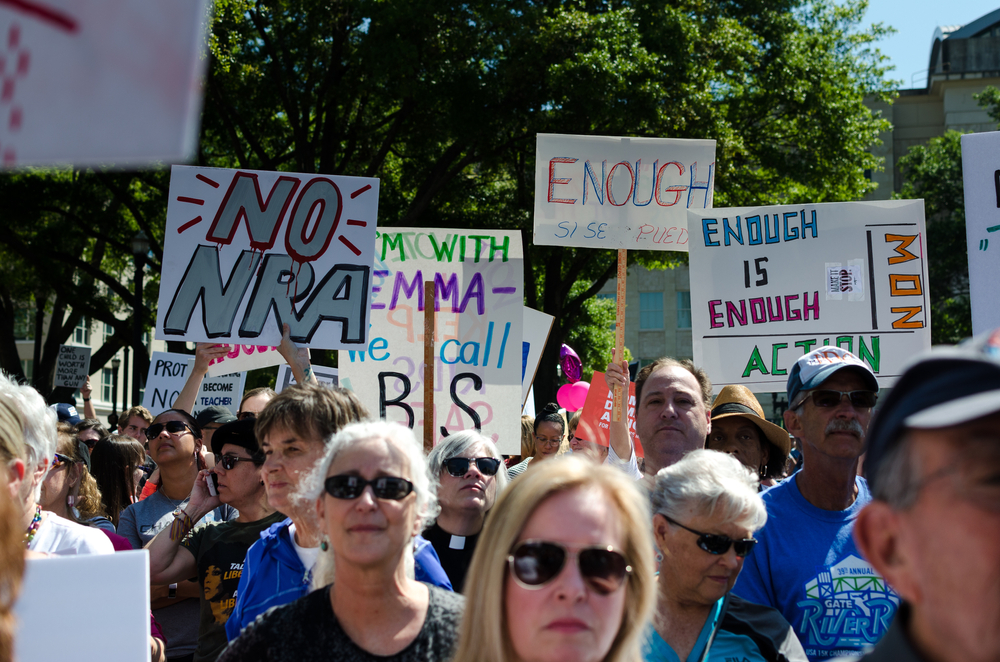 New outcries for gun control have followed the horrible tragedies of mass shootings in Uvalde and Buffalo. “Evil came to that elementary school classroom in Texas, to that grocery store in New York, to far too many places where innocents have died,” President Biden declared over the weekend during a university commencement address. As he has said, a badly needed step is gun control — which, it’s clear from evidence in many countries, would sharply reduce gun-related deaths.

But what about “gun control” at the Pentagon?

The concept of curtailing the U.S. military’s arsenal is such a nonstarter that it doesn’t even get mentioned. Yet the annual number of deadly shootings in the United States — 19,384 at last count — is comparable to the average yearly number of civilian deaths directly caused by the Pentagon’s warfare over the last two decades.

From high-tech rifles and automatic weapons to drones, long-range missiles and gravity bombs, the U.S. military’s arsenal has inflicted carnage in numerous countries. How many people have been directly killed by the “War on Terror” violence? An average of 45,000 human beings each year — more than two-fifths of them innocent civilians — since the war began, as documented by the Costs of War project at Brown University.

The mindset of U.S. mass media and mainstream politics has become so militarized that such realities are routinely not accorded a second thought, or any thought at all. Meanwhile, the Pentagon budget keeps ballooning year after year, with Biden now proposing $813 billion for fiscal year 2023. Liberals and others frequently denounce how gun manufacturers are making a killing from sales of handguns and semiautomatic rifles in the U.S., while weapons sales to the Pentagon continue to spike upward for corporate war mega-profiteers.

As William Hartung showed in his Profits of War report last fall, “Pentagon spending has totaled over $14 trillion since the start of the war in Afghanistan, with one-third to one-half of the total going to military contractors. A large portion of these contracts — one-quarter to one-third of all Pentagon contracts in recent years — have gone to just five major corporations: Lockheed Martin, Boeing, General Dynamics, Raytheon and Northrop Grumman.”

What’s more, the U.S. is the world’s leading arms exporter, accounting for 35 percent of total weapons sales — more than Russia and China combined. These U.S. arms exports have huge consequences.

Pointing out that the Saudi-led war and blockade on Yemen “has helped cause the deaths of nearly half a million people,” a letter to Congress from 60 organizations in late April argued that “the United States must cease supplying weapons, spare parts, maintenance services, and logistical support to Saudi Arabia.”

How is it that countless anguished commentators and concerned individuals across the nation can express justified fury at gun marketers and gun-related murders when a mass shooting occurs inside U.S. borders, while remaining silent about the need for meaningful gun control at the Pentagon?

The civilians who have died — and are continuing to die — from use of U.S. military weapons don’t appear on American TV screens. Many lose their lives due to military operations that go unreported by U.S. media, either because mainline journalists don’t bother to cover the story or because those operations are kept secret by the U.S. government. As a practical matter, the actual system treats certain war victims as “unworthy” of notice.

Whatever the causal mix might be — in whatever proportions of conscious or unconscious nationalism, jingoism, chauvinism, racism and flat-out eagerness to believe whatever comforting fairy tale is repeatedly told by media and government officials — the resulting concoction is a dire refusal to acknowledge key realities of U.S. society and foreign policy.

To heighten the routine deception, we’ve been drilled into calling the nation’s military budget a “defense” budget. Congress devotes half of all discretionary spending to the military, the U.S. spends more on its military than the next 10 countries combined (most of those nations U.S. allies), the Pentagon operates 750 military bases overseas, and the U.S. is now conducting military operations in 85 countries.

Yes, gun control is a great idea. For the small guns. And the big ones.

Norman Solomon is co-founder of RootsAction.org and founding director of the Institute for Public Accuracy. His books include “War Made Easy: How Presidents and Pundits Keep Spinning Us to Death” and “Made Love, Got War: Close Encounters with America’s Warfare State.”

Tensions Around The World and The US Role in Them