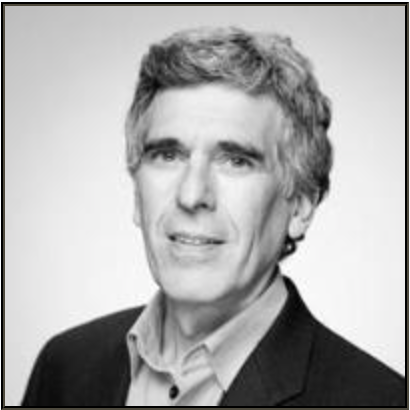 When the Democratic National Committee convenes its winter meeting on Thursday in Philadelphia, a key agenda item will be rubber-stamping Joe Biden’s…

For many months, conventional media wisdom has told us that Joe Biden would be the strongest candidate to defeat Donald Trump in…

The current notion of a “moderate Republican” is an oxymoron that helps to move the country rightward. Last week, every one of…

The current notion of a “moderate Republican” is an oxymoron that helps to move the country rightward. Last week, every one of…

With 2023 underway, Democrats in office are still dodging the key fact that most of their party’s voters don’t want President Biden…

These days, conventional media wisdom says that President Biden will have a smooth path to renomination if he wants it. Don’t be…

Images of passing the torch can be stirring. President John Kennedy reached heights of inaugural oratory when he declared that “the torch has been…

No amount of post-election puffery about Joe Biden can change a key political reality: His approval ratings are far below the public’s…

“Gun control” is a great idea — and what about for the U.S. military too?

Progressives Can’t Depend on the Congressional Progressive Caucus

Bernie Sanders Has Bonded with President Biden. Is That Good?