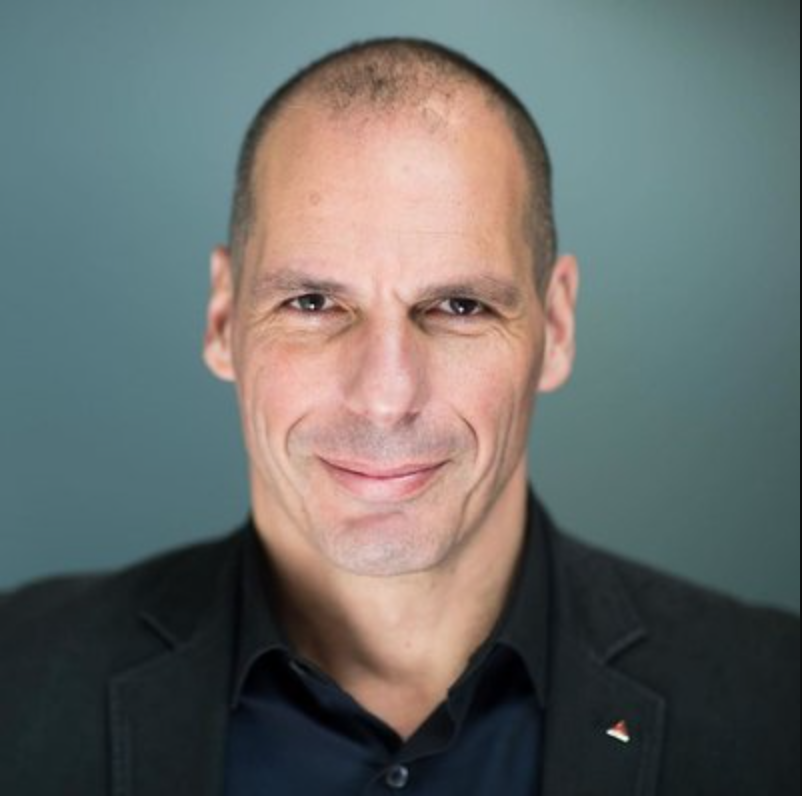 Yanis Varoufakis’ Speech in Cuba on a New Non-Aligned Movement

On Friday, January 27, 2023, DiEM25 co-founder and MERA25 leader Yanis Varoufakis gave a speech at the Havana Congress on the New…

Elon Musk had good reasons to feel unfulfilled enough to buy Twitter for $44 billion. He had pioneered online payments, upended the…

Our Task? To Inspire the Rebellion Against the Legalised Robbery of People & Earth, Even If It Is Too Late

Final commentary for the first part of the debate “Ecological Catastrophe, Collapse, Democracy and Socialism” The following commentary was written by Marxist economist,…

Where in the World Can the Left Find Its Way?

Chaos in the UK! with Yanis Varoufakis, Marshajane Thompson, Julia Moore, and more

Rishi Sunak has taken over as British PM, the richest-ever person to hold the job. He’s already promising austerity for the poorest,…

Our Task? To Inspire the Rebellion against the Legalised Robbery of People & Earth, even if it is too late – Reply to Chomsky, Fuentes & McPherson

Have we, humans, passed the point of no return down the path to ecological ruin? Does ruin-without-end loom black across the land,…

On Disagreements Between Left Comrades Over the War in Ukraine

By Yanis VaroufakisOctober 13, 2022 War and Peace

Anthony Burnett, a friend, comrade and collaborator, just published an article in openDemocracy, a splendid and much loved source of progressive ideas…

Last month, Greece’s intelligence service – under control of prime minister Kyriakos Mitsotakis – got caught tapping the phone of a prominent…

Time To Blow Up Electricity Markets

ATHENS – The blades of the wind turbines on the mountain range opposite my window are turning especially energetically today. Last night’s…

Where in the World Can the Left Find Its Way?

Our Task? To Inspire the Rebellion against the Legalised Robbery of People & Earth, even if it is too late – Reply to Chomsky, Fuentes & McPherson

Europe Must Stand with Ukraine, Condemn Putin & Roll Back NATO

Capitalist Nations Bailed Out Banks While Skimping on Vaccinating Humanity

In Defence of Ken Loach

“Syriza Was a Bigger Blow to the Left Than Thatcher”

Let’s change Europe from the ground up

On Greece, Syriza, Podemos and the Democracy in Europe Movement