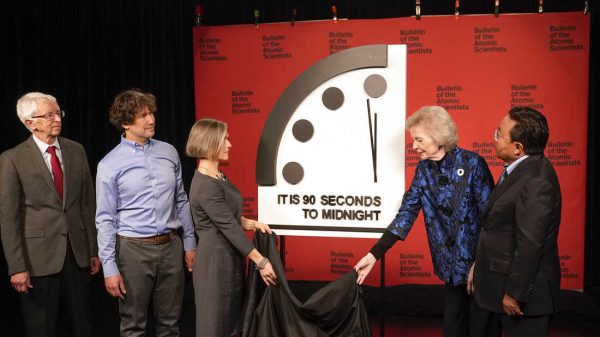 The Growing Chorus for Peace in Ukraine

The Lost Promise of Peace in Ukraine

Peace Talks Essential as War Rages on in Ukraine