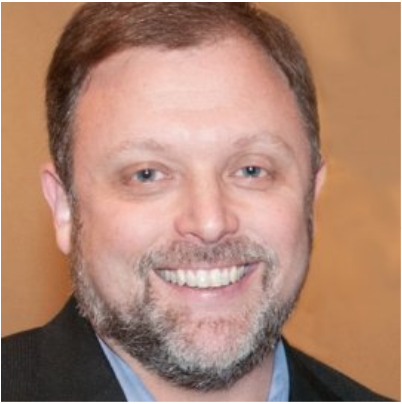 Tim Wise (born October 4, 1968) is a prominent anti-racist writer and educator. He has spent the past 25 years speaking to audiences in all 50 states, on over 1500 college and high school campuses, at hundreds of professional and academic conferences, and to community groups across the country. Wise has also trained corporate, government, entertainment, media, law enforcement, military, and medical industry professionals on methods for dismantling racial inequity in their institutions, and has provided anti-racism training to educators and administrators nationwide and internationally, in Canada and Bermuda. Wise is the author of nine books and numerous essays and has been featured in multiple documentaries, including “Vocabulary of Change” (2011) alongside Angela Davis. From 1999-2003, Wise was an advisor to the Fisk University Race Relations Institute, in Nashville, and in the early ’90s he was Youth Coordinator and Associate Director of the Louisiana Coalition Against Racism and Nazism: the largest of the many groups organized for the purpose of defeating neo-Nazi political candidate, David Duke. He graduated from Tulane University in 1990 and received antiracism training from the People’s Institute for Survival and Beyond, in New Orleans. He is also the host of the podcast, Speak Out with Tim Wise.

You don’t speak for me

Interview on how white privilege played out in Charlottesville, and the “defining moment” America faces

Trump, David Duke and the Bigotry That’s Risen From the Shadows

‘There Was a Market for White Resentment’

The Trump campaign is just the latest in a centuries-long strategy of rich whites duping poor whites into channeling anger toward people of color, rather than the elite

Mimicry Is Not Solidarity

Allyship involves working with people of color, not speaking for them

No Innocence Left to Kill: Racism, Injustice and Explaining America to My Daughter

You remember, forever and forever, that moment when you first discover the cruelties and injustices of the world, and having been ill-prepared…

Terrorism and Privilege: Understanding the Power of Whiteness

As the nation weeps for the victims of the horrific bombing in Boston yesterday, one searches for lessons amid the carnage, and…

Your House Is On Ground Zero (And Quite Without Permission)

Colorblind Ambition: The Rise of Post Racial Politics and the Retreat from Racial Equity

It was summer 2004 when most of us first became familiar with Barack Obama. Then an Illinois state senator, the U.S. senate…