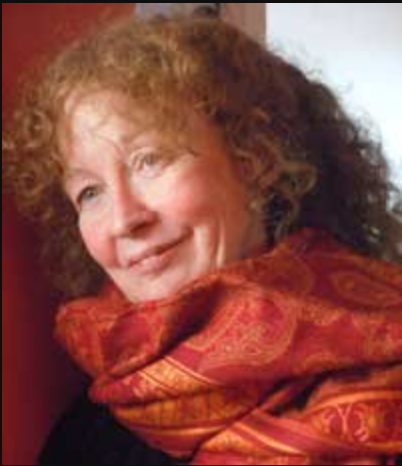 During our visits to Kabul, Afghanistan from 2009 to 2019, young friends who welcomed me and other international guests to their urban…

The ghastly blockade and bombardment of Yemen, led by Saudi Arabia and the United Arab Emirates, is now entering its eighth year

Drawing on over 30 visits to Afghanistan, antiwar activist Kathy Kelly discusses the need for empathy and reparations

As we approach the 20th anniversary of 9/11, U.S. citizens must insist on paying reparations and choose to lay aside the cruel futility of our forever wars

Reckoning and Reparations in Afghanistan

Like a Rocket in the Garden: The Unending War in Afghanistan

Yemen: A Torrent of Suffering in a Time of Siege