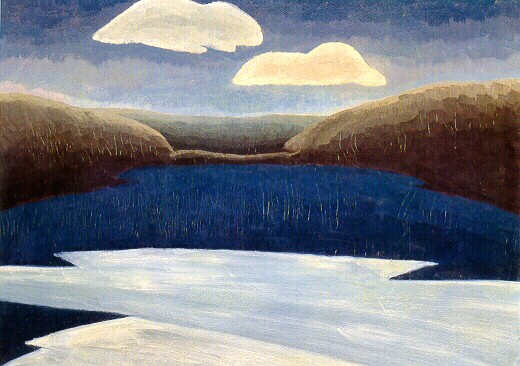 Is parecon vulnerable to re-emerging capitalism? Let’s say that a country is adapted to parecon. An individual, one very skilled tailor, finds that people appreciate his work, and that he can charge them for favors. Soon, the tailor has made such a profit that he can give pay to other tailors to do his work on a larger scale, and after a while he has established an industry. With his profits, his empire can freely expand. Capitalism is reinstated.

Technically this is called a black market… One can imagine lots of different approaches to the practice in different parecons. At the extremes:

One society might decide, this is such a minuscule problem we will will simply ignore it institutionally, letting normal operations reduce it to a trivial annoyance, but taking no special steps.

Another society might make non-planning transfers illegal beyond some low amount (effectively allowing barter of goods among actors, but not business.

For you to think which you would favor of these polar positions or anything in between…you might want to take into account a few things.

(1) The second part of the problem, hiring wage slaves with lucre gained from black marketeering, is simply not an option in parecon. At an absolute minimum, the economy will not allot resources to a production unit assembled in such a fashion – not to mention, why would anyone work there?

Make the problem more real. A country goes parecon, another hasn’t. A rich person from the latter comes into the parecon and advertises for wage slaves to work in a factory of his, that he wants to build in the parecon country, at a high pay rate, let’s say. Why can’t this happen? On the one hand, if you believe in parecon you think most folks will look at this guy like the devil and want nothing to do with him. On the other hand, what if some folks, for whatever reasons, want to give up balanced job complexes and remuneration according to effort and sacrifice and impact on decisions and council democacy and so on, for better wages (you might think through whether this guy can possibly make big profits paying wages sufficient to attract people away from parecon firms, etc.)? Well, society just doesn’t allow it. It won’t provide the firm with inputs, it won’t accept its outputs, again, at a minimum.

(2) But what about the first part of the problem you raise – for example I have these wonderful dodads that I make in my spare time from (it can’t be inputs that I’d have to get from the economy) road kill or stuff I go dig up or find in the trash, or whatever…or, to make it more real…I am a mind bogglingly good tennis player or pianist and I sell lessons or games on the sly. It is technically possible, but very hard in practice. You can’t transfer income – actual money, because (a) it isn’t an option and (b) the black marketeer couldn’t enter the planning process to consume with it without revealing, by its magnitude, that he/she was cheating. So the black marketeer has to be paid in kind – in goods, that is just as if he traded his sweater for his neighbors shoes, but in this case trading a service, like tennis lessons. It’s very clumsy, to say the least, thus putting an upper lid on the problem even without taking into account the social onus. But in fact, how does the black marketeer explain his/her abundance (if he/she manages to get people to provide it)? The social ostracism that would accompany any ostentatious consumption revealing cheating would be a very high price to pay for marginal income above and beyond an already quite comfortable and socially rich existence. And this price isn’t only social and moral in a parecon. Much consumption is collective, and that would be lost as well.

The point is, even without legal penalties – on the one side there is great difficulty in carrying off the behavior you indicate and in accruing much by way of it. On the other side, there is considerable loss in being identified as a social ingrate (which is almost impossible to avoid if you are benefiting significantly).

So why would folks do this?

Now, going back to the original social choice, believing all the above, assuming it makes sense to you, you might figure it isn’t worth society’s time to bother worrying about this problem. it is easier to just turn the other cheek and if some folks manage a little lucre, so be it. Or you might decide that the dangers are real and substantial and that society ought to police the matter. Or, perhaps, you might move from the latter view to the former view as the system develops, as parecon consciousness and values become commonplace, etc. 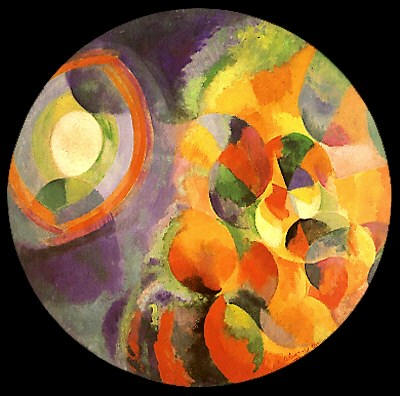 This is a whole different issue.

Is it right or wrong for a person to not have the option – due to the structure of society precluding it – to garner the highest possible income that he/she can garner by trade of his/her talents, etc.?

As to restrictions per se – there is no such thing as anything goes in any society. It can’t be anything goes for you and for me – the minute I want to do x which precludes your doing y and you want to do y, or vice versa, we don’t both have access to anything goes. If you have institutions in a society, and there is no society that doesn’t have institutions, then by virtue of the roles that they embody and those they don’t embody, even without laws and without enforcement, there are restrictions.

We don’t allow slave-owning in the U.S. It is not permitted. It doesn’t matter if I come to you with a million dollars and say sign here, be my slave – it isn’t legal. But in fact, it isn’t really an issue. The law is moot. No one wants to be a slave, no one wants slaves – the social opprobrium on both sides is too great…relative to the gains, even for venal vile folks to attempt it. Now, having wage slaves is another matter – that is acceptable and therefore pursued with vigor and in fact is just taken as a natural given..

In parecon, in contrast, having wage slaves isn’t an option. There are no roles in the society for it. You can’t be part of the economy as a wage slave or be the employer of a wage slave. Such an actor would not get inputs and your outputs wouldn’t be distributed. And if you try and do it on the sly – it is like trying to own a slave per se in capitalism on the sly, unacceptable unlikely to succeed to any degree.

Parecon does not eliminate by definition or incentive or consciousness raising every violation of its own morals that someone might entertain. And your question is an apt form of a broader one – does parecon make violations of the values of parecon so counter productive as to be not worth pursuing, for the most part, even if you could get away with it, and can it prosecute other violations, when they occur, as successfully as any other model prosecutes violations?

I think the answer is yes, on both counts – actually better.